The store will not work correctly in the case when cookies are disabled.

Top Tips On Driving In France 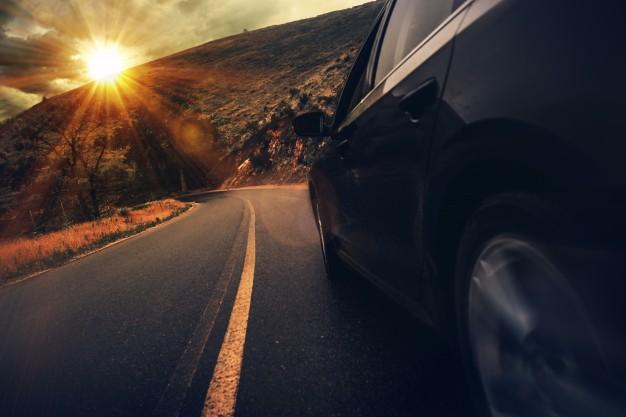 The online Car Buyer magazine, for instance, claims that 2.8 million British drivers each year take advantage of the Dover to Calais crossing alone.

A close neighbour or not, however, you might want to resist the temptation to think every rule of the road is the same as in Britain – or, indeed, that because you are a foreign driver, the local rules somehow don’t apply to you.

As a reminder of your need to abide by the particular rules of the road encountered in France, you might want to keep in mind the following tips:

In an attempt to improve road safety and improve policing of such requirements as to insurance, driving licences and compliance with all the rules of the road, it has recently been announced that the French authorities plan to introduce “virtual” driving licences for foreign drivers.

It is important to remember that driving in France might involve your understanding of slightly different rules of the road. Ignorance of the law, or a belief that local rules do not apply to foreign drivers, is no defence.

Finally, there have been lots of news stories surrounding problems with migrants trying to get to the UK in the back of cars, plus disruptions with the Eurotunnel service. Take extra care and be extra vigilant, keeping doors and windows secure.